The US Army's witch hunt for a Jewish spy

Millions of dollars spent, thousands of lives lost, and a witch hunt that continues behind government doors.

This book has been approved and authorized for release by the Department of Defense and the Pentagon.*

You're lying. I've gotten other Jews to confess... I'll get you to confess​ too.

Dr. David Tenenbaum has been called the Dreyfuss of our time.

The son of a Holocaust survivor and father of four, in 1997 he was falsely accused by the US Army of being an Israeli spy based solely upon anti-Semitic accusations from co-workers, which the government then covered up under the pretense of national security. Despite no evidence and no suspicious activity, he was accused of having dual loyalties to Israel… accused of treason. 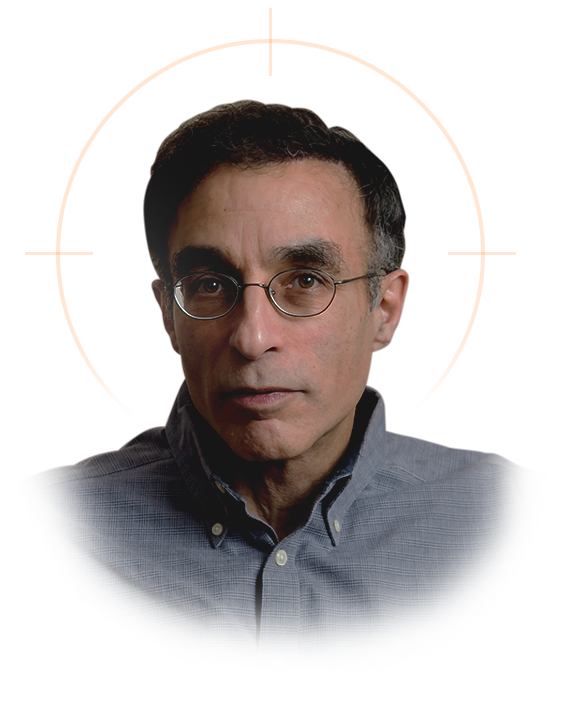 February 1997 was the date that changed the Tenenbaum family’s lives forever.

Dr. David A. Tenenbaum is a civilian mechanical engineer who works for the Army at the TACOM base in Warren, Michigan. In 1997, after years of anti-Jewish workplace harassment, he was falsely accused of being an Israeli spy by a known anti-Semite and several other anti-Semitic coworkers. The FBI conducted a full-scale criminal investigation of Tenenbaum and his family. Months of interrogation and psychological abuse resulted in an official report that there was no evidence Tenenbaum had ever done anything wrong… Read More 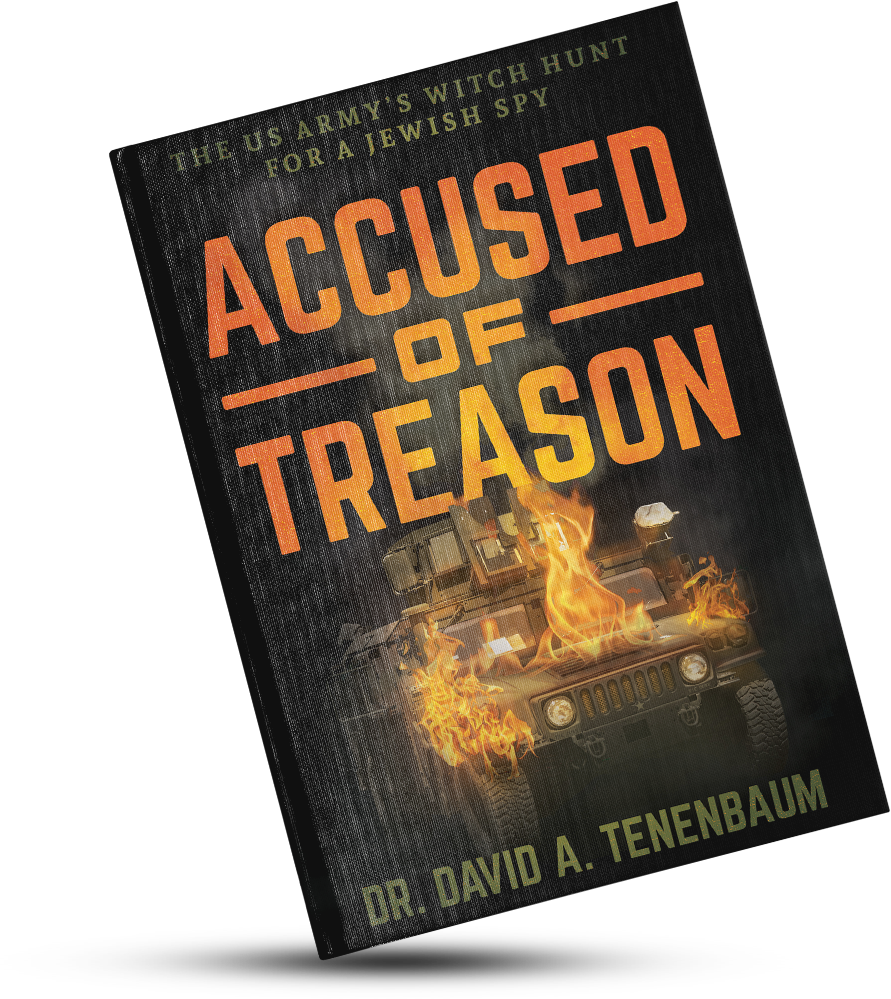 Tenenbaum's battle against corruption has been featured by:

“David Tenenbaum's riveting truth telling is the story of the pornography of power. His tale about the longevity of a phony criminal espionage investigation comes as hate groups resurface in American politics. The failure to hold antisemites and other gross wrongdoers to account in General Eisenhower's "military-industrial complex," and Tenenbaum's unfailing effort to do what is right, should be seen as a modern David versus Goliath saga, as the Philistines are again at the door.”
Martin Edwin Andersen
Decorated national security and human rights whistleblower
“An essential read for Americans concerned about corruption within the Security state underlying all institutions of American governance. Dr. Tenenbaum was targeted for reprisal because he exposed a lack of preparedness within the U.S. Army, preparedness to take on the emerging asymmetrical warfare threat posed by Improvised Explosive Devices (IEDs). As the nation prepares for the response to the killing of General Qasem Soleimani, we should remember that the General’s hand was behind the IEDs killing and injuring our troops; Dr. Tenenbaum had the best engineering approach to countering that threat in the late 1990s, and Dr. Tenenbaum was punished for being that whistleblower.”
Former Defense Department Senior Executive
Remaining anonymous due to continued threats of reprisal

Dr. Tenenbaum has shared his story around the world. He has spoken for The Simon Wiesenthal Center in California, The Maimonides program at the University of Michigan, and Mensa, among many others. He has also delivered papers on his case and government ethics at conferences in Chicago and Mexico.

Get the Book Now!